In the 1980’s, Steven Spielberg’s classic trilogy, ‘Back To The Future’, predicted that by 2015 we’d all be cruising around on hoverboards, own a pair of automatically lacing trainers, and have a biff as president of the United States. Some predictions more accurate than others...

But what about the future of our homes? 20 years from now, what will they be like? We’re delving deep into the fate of our properties, exploring new cutting edge technology that’s already available, and pondering how this will develop in the near future.

The sky’s the limit. Almost everything in your home of the future will be influenced by voice assistance. Your TV, lighting, locks, and even purchasing items online will all be done via your vocal chords. The wheels are already in motion, too. By 2020, it’s considered that 50% of all searches online will be voice based. With the rise of Amazon Echo and Google Home, you can already control most appliances in your homes. This is likely to increase as consumers become more smart home savvy.

Thanks to the Google Nest Learning Thermostat, you’re even able to control your central heating. By just saying those magical ‘Hey Google’ words, you can set a heating schedule, turn up or down your temperature, and can be done on an app if you choose. So, say goodbye to the manual way of doing things, all you need is the dulcet tones of your voice and you’ll be in full command of your home of the future.

Due to global warming concerns, our future homes are going to have to rely heavily on renewable energy and will have to become self sustaining. Using smaller more powerful solar panels, hydro generators, or combining the two will be a very common way to produce energy.

A self sustaining home is something that we’re all going to have to get used to, this means growing our own food and having our own water supply. Imagine never having an electric bill again? Although It may sound far-fetched, think of how much money, energy, and emissions will be saved. We’ll be making Greta Thunberg proud. 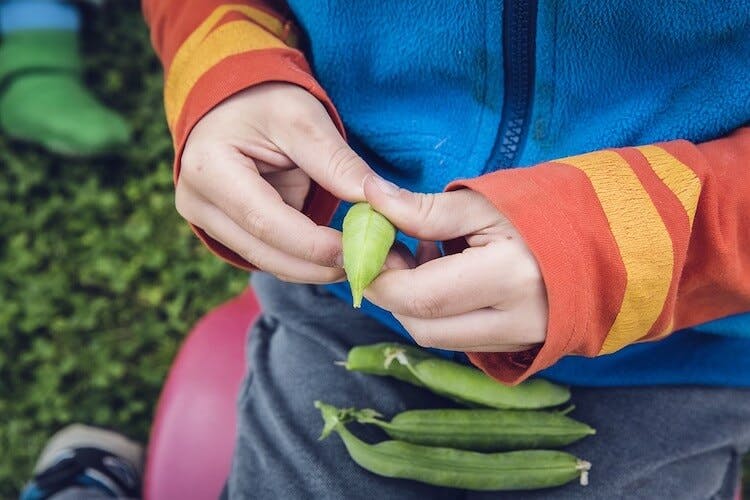 I’m sure we’ve all sat for hours in that tedious commuter traffic, asking ourselves why we thought getting a job and contributing to society was ever a good idea. But whether we like it or not, space is a growing problem that will continue to be so in coming times. Especially in overcrowded cities, what with overpopulation and housing shortages.

Which is why in Tokyo, many young people live in ‘cupboard sized’ flats - having everything a person would need within 9 square metres. Cheap and efficient, they’re the answer to the rising apartment prices in cities. Being creative with space and being open to new furniture designs is essential.

Industrial, compact, and with flexible designs, our future homes are expected to follow a similar trend. Like straight out of a Bond film, you’ll be able to transform space from a bedroom to a lounge - in an instant. 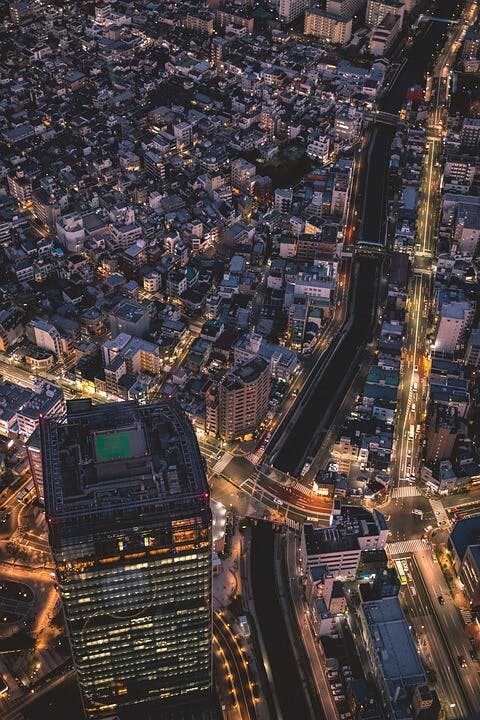 Not quite hovercrafts, but electric will do.

BMW, Tesla, Audi, Volkswagen, and Mercedes-Benz, are just a few manufacturers that are paving the way for low emission cars. With Nissan surpassing its 400,000 units sold early in 2019, making it the most popular electric car in the world.

Along with this new wave of electric cars, there’ll be an increased demand for electric vehicle chargers. These can be installed within your home; wherever you park your car and reduces the need for power plants and grid storages. Italy, Spain, and the UK could save €1.3 billion each year. So, make some room in your garage - the future is electric. 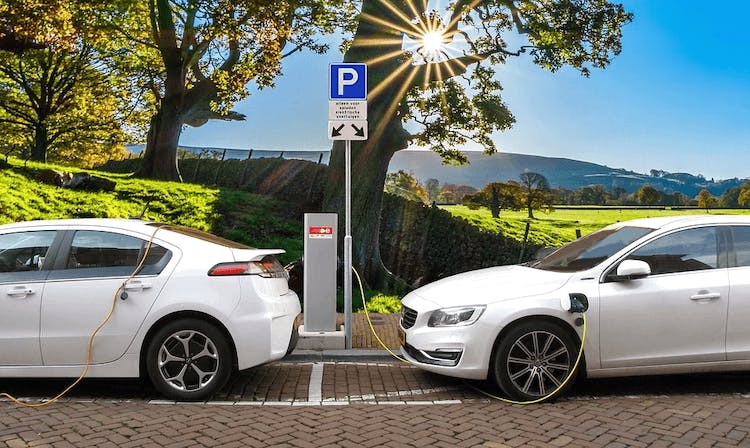