Famous UK buildings and how much they'd cost to heat

As the UK and Europe face an energy crisis, costs are set to soar for every household. But just how much are the people at the top set to pay? From the Royal Family to the prime minister, we’ve looked at data to estimate how much iconic UK buildings currently pay and are set to pay in energy bills following the increase (and the numbers are eye-watering)... 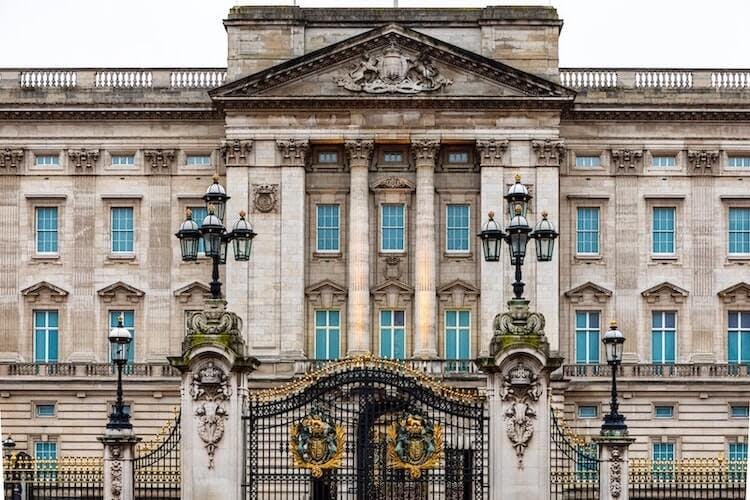 How much are energy bills set to increase in 2022?

From the 1st of April, the UK government has confirmed that energy suppliers will be increasing their prices meaning household bills will be higher as a result. You can see exactly how much the gas standing charges and general prices will be changing below:

While this may cause concern for many people, there are government grants and benefits available that could help you with your energy bills. You can read more about the support you could receive here and we’ve also provided energy-saving tips below to help reduce the cost of your bills. 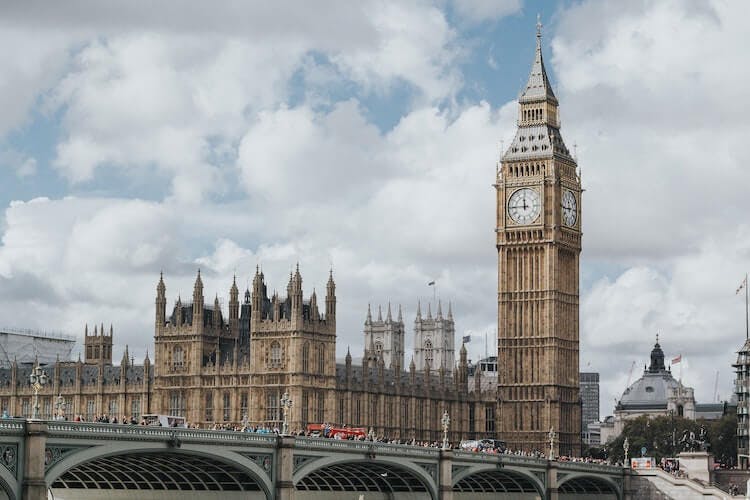 Houses of Parliament has the highest energy cost

We’ve estimated how much each building would cost to run energy wise, and how much these prices are set to skyrocket following the energy price increase to be introduced from the 1st of April. The numbers show that the Houses of Parliament face the biggest bill with their estimated yearly cost at a staggering £384,628 - set to increase to £697,415.

Buckingham Palace isn’t far behind with a hefty estimated yearly bill of £476,790 following the price increase.

The Shard is home to office spaces, apartments and the iconic Shangri-La Hotel. With various functions spread across it’s 72 levels, it’s no wonder that it places at number 3 on the list, with energy prices more than 600 times higher than the average gas bill for a home in the UK.

It also appears that a roof repair bill won’t be the only expense The O2 Arena in London will be facing over the next few months. Their estimated heating bill currently stands at £66,796  a year but is set to increase to over one hundred thousand pounds (£120,881).

While Downing Street has the lowest overall estimated energy bill out of these London landmarks, it’s still 126% more than the average UK gas bill and currently stands at £1,302 and is set to rise to £2,284

How many UK households could be heated with each building's bill?

To put into perspective how extortionate these building’s bills are, we’ve calculated roughly how many average UK households could be heated for the current yearly cost of each building. For example, we estimate the average yearly household gas bill for a UK house is approximately £577, so for the amount it costs to power the houses of Parliament, you could pay for 1,207 average household’s gas bills.

How average UK households can lower their energy bills

Despite these figures being astronomical, we understand just how much of a concern the increasing costs are to average UK households. At BOXT we’re always offering our expert advice and support to help people cut costs on their energy usage and bills.

Here are some ways you can reduce consumption and try to keep your costs as low as possible:

With more information on your day-to-day energy use, smart meters allow you to see how much energy you’re using, and when you’re using the most, identifying ways for you to cut back and save money.  You can also opt for a ‘time-of-use’ tariff where smart home appliances, electrics and batteries can automatically pick up when to charge and work when energy is cheap and avoid when energy is most expensive.

One way to save money and ensure your boiler is operating as efficiently as possible is to programme your boiler so you can control and maintain the optimum temperature in your home. You can easily create a schedule that works for you to ensure you’re not using your heating unnecessarily.

We’re currently running a campaign to encourage energy users to reduce their heating by one degree. This might seem like a small and simple effort in the face of a big problem, however it can actually have a hugely positive impact. 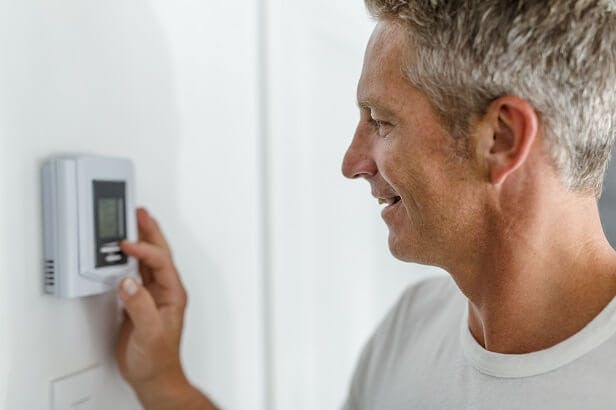 The average UK household temperature is set at 20 degrees, and our research has revealed that turning this down by just one degree can have a major impact and could save UK households on average £105 per year, which combined for the whole of the UK is almost £3 billion.

If every household in the UK partook of this slight temperature reduction it would also save carbon emissions equivalent to:

If you’re worried about heating and energy costs, we have plenty of useful information and resources on our website. From maintaining the perfect room temperature to cutting down your consumption you can read all of our guides here.

This study uses the estimated sizes of famous buildings in the UK. The cost to heat them is based on the average cost per kWh of gas in the UK and the average energy used per meter squared of a home in the UK to create estimates on gas bills